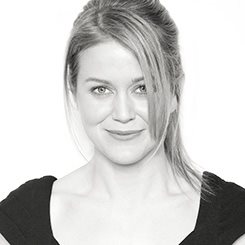 OTHER: Amy is a graduate of The National Theatre School and Stratford Conservatory. She is also a published playwright and has had several plays produced: Out of the Woods (Summerworks/Kick and Push), Mortified (Studio 58/Touchstone), and The Public Servant (Common Boots/GCTC/Nightwood).