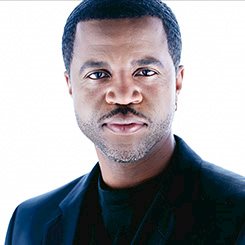 Other: Kevin is a three time Dora Nominee, as well as a two time Canadian Screen award nominee, with a win in 2017 for his work on the hit series Orphan Black.