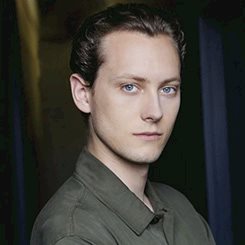 OTHER: Andrew is a recent graduate of George Brown Theatre School where he performed in such roles as Sir John Brute in The Provok’d Wife as well as The Screenwriter in Mark Ravenhill’s Candide and also received The John Bannerman Memorial Award for Excellence in Vocal Masque.