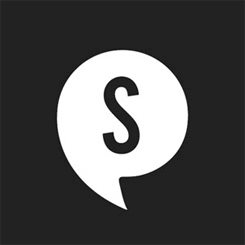 After graduating from Toronto Dance Theater in 1998 she spent many years performing and choreographing in the US, Canada and abroad. Lindsay co-founded Femmes du Feu. Lindsay was honoured to be a part of the Circus Orange team participating in their trademark spectacle performances at JFL Montreal, Winterlude Ottawa and Cavalcade Toronto. A woman of many interests, Lindsay has been a member of multiple bands over the years from Punk Rock to Kindie. Lindsay is currently Space Ninja Linda of The Space Chums. Lindsay was nominated for a Dora for outstanding performance in TWEET TWEET!.